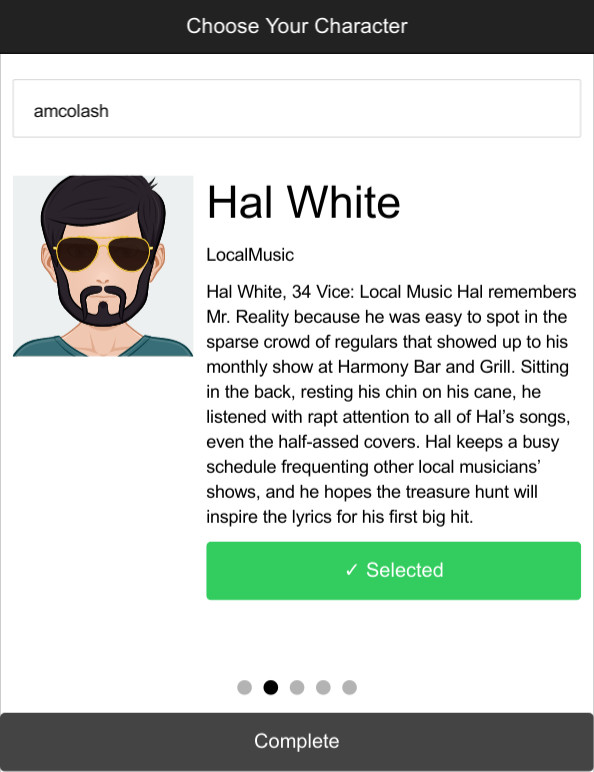 AR Treasure Hunt was a hackaton game that I completed in about 24 hours. The game has a simple premise - solve riddles and navigate your city to find the prize. It had opportunities for monetization and sponsorship as well as the perk of being an augmented reality game. I worked with 2 other developers that mostly intrepreted the design requirements of our 2 designers. I wrote the code for the site and later one of the other developers started to implement his own unique software into my code. I wrote the game with Firebase and Ionic. A mostly functioning game is availible at the website listed above.